∞OS is based on several principles, which are cultivated through daily practice, producing a dance of escalation/deescalation, ecological interaction, confluence, and creative evolutionary flow. Those principles are:

Variability – ∞ —
∞ is an integral part of ∞OS. It signifies repetition with difference — wave-like oscillatory variability, which is at the basis of many natural phenomena: from the seasonal changes and economic cycles to our breath, heartbeat and hormonal cycles. We cultivate variability in our perception, movement and interaction so that our inner world is more mobile, robust, adaptive, so that we have access to several perspectives at once, so that when we’re limited in one realm we find the freedom in the other. Wave-like motion is the essential feature of reality, therefore we modulate our inner and outer dynamics through stages of growth and decline in order to let the natural reveal itself fully through our existence (see more on Panarchy).

Interoperability – § —
The core of ∞OS is learning through analogy and metaphor: taking the  methodologies and ideas from one realm and applying them in another. Therefore, all ∞OS principles and procedures are portable to any context: be it physical interactions, intersubjective relations, organisational management, scientific research, work, artistic practice, or everyday life.

Tensivity – // —
In ∞OS tension (at~tention) is the primary source of energy. Tension is modulated in order to steer the dynamics of interaction. Certain situations may need a temporary increase / decrease in tension in order to resolve, dissolve, or shift to a different state. Excessive or insufficient tension leads to the loss of energy.

Assimilative Adaptivity — >/ —
The ability to engage with the environment and to adapt to it but to also simultaneously act as an independent agent and not to lose oneself in the flow.
The ability to not resist external influences excessively, but to rather assimilate them, restructuring oneself without losing one’s integrity, to let them flow through, to control them and to influence them.

Integrity — [•] —
Our condition has a certain integrity and form, which is unique for every individual. Every movement, even the smallest one, engages the whole body. Every activity we are engaged in has an effect on any other. Everything is connected. The basis of our organism is a balanced, connected and polyrhythmical state.

Modularity — # —
A system that is modular has a higher degree of robustness. In ∞OS we separate a system into functional units, each of which can function both independently and together with others. If one of them is affected, it is quickly isolated, so that others can stay intact. In terms of the time, modularity is expressed through polyrhythmicality — which implies simultaneous existence of several rhythms at once, which can operate independently from one another and yet form a certain synergy together.

Agentivity — {*} —
∞OS operates on the basis of finding your own agency in any situation. We define our center and position it close to the center of the dynamic system we are engaged with, in order to maintain our own agency within. This doesn’t mean full control, rather, the ability to go with the flow and to retain one’s own integrity within. When we find ourselves in an uncomfortable position, we do not endure, but simply change our position to a more comfortable one or shift to a different state/context.

Programmability – <> —
∞OS is open source and we use the operating system analogy to emphasise the fact that it is just a framework, a set of behavioural principles, not the ultimate truth or the best possible solution —— there’s always space to evolve. We welcome people to get inspired by this approach and to contribute by updating the source code of ∞OS, creating applications based on it, or create their own versions of operating systems based on ∞OS or on their own experience, so that they question the status quo and the existing operating systems, ranging from religion to ethics. 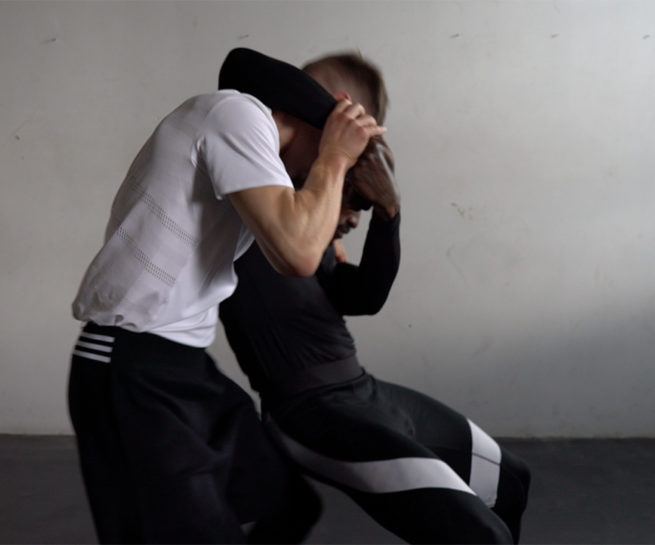 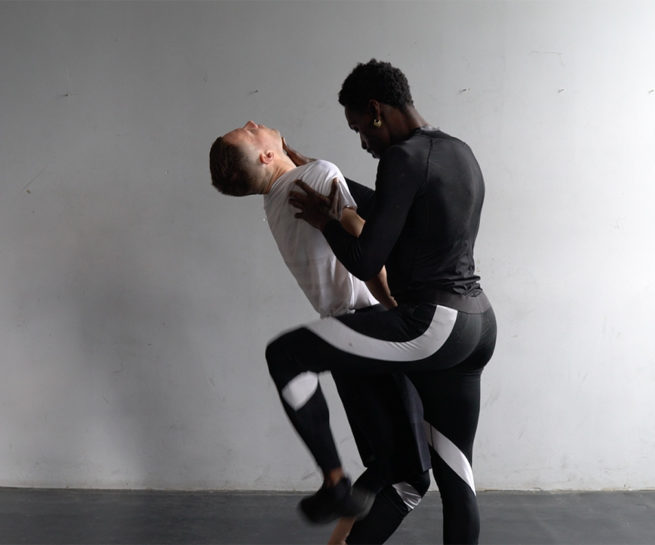 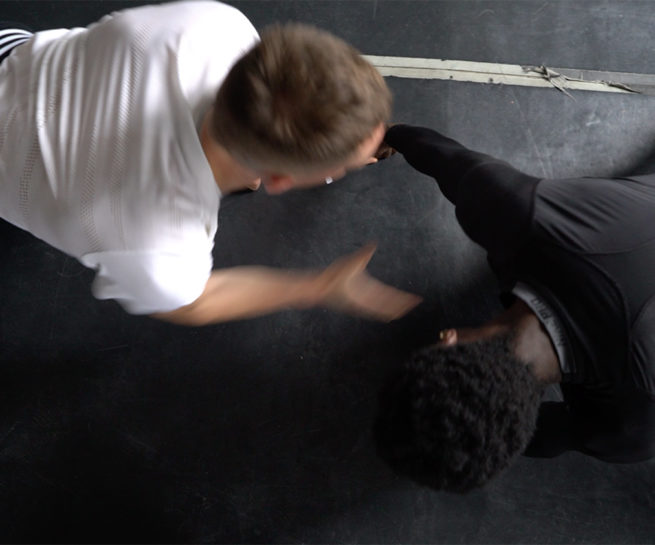 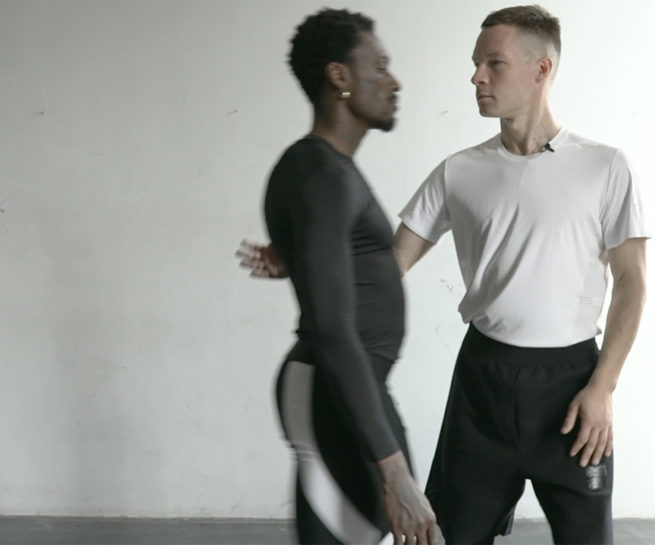 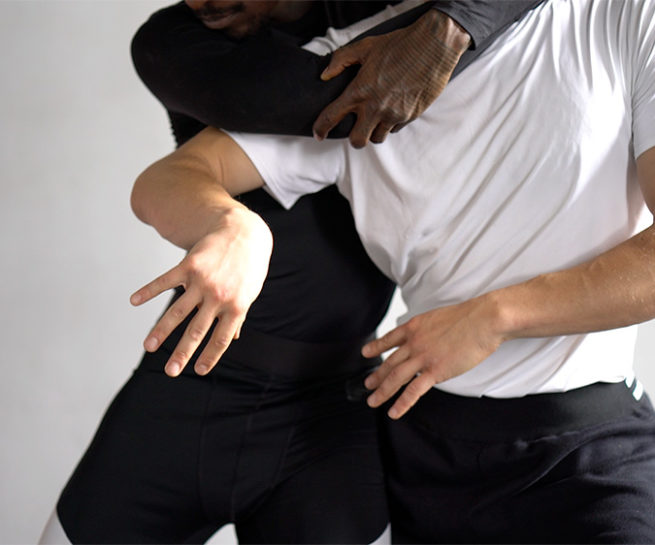 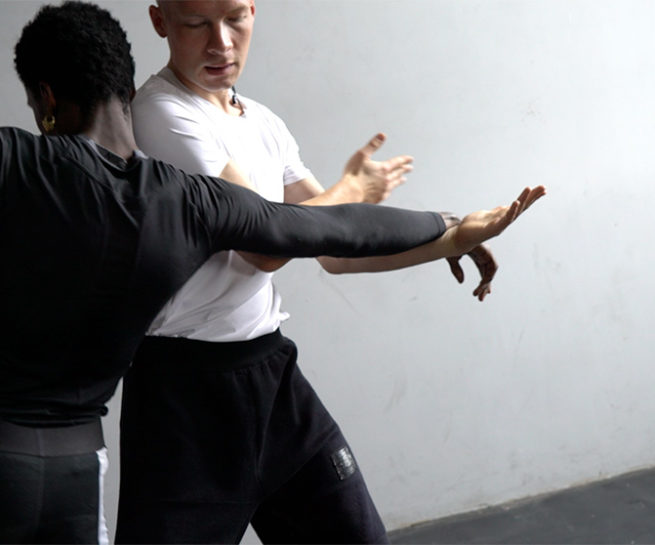 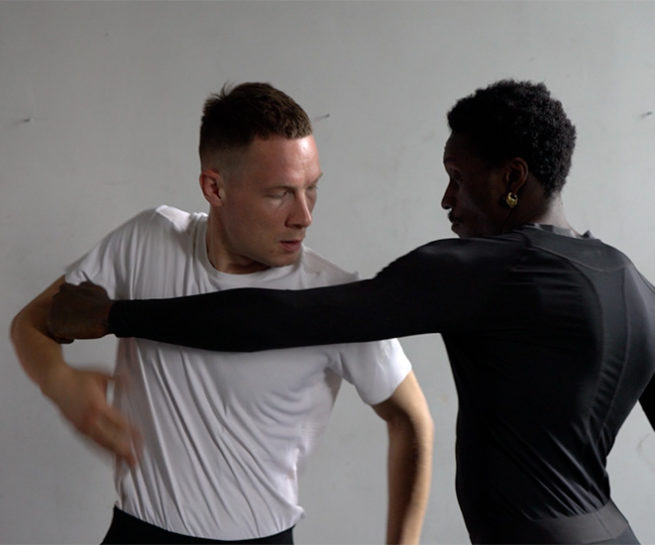 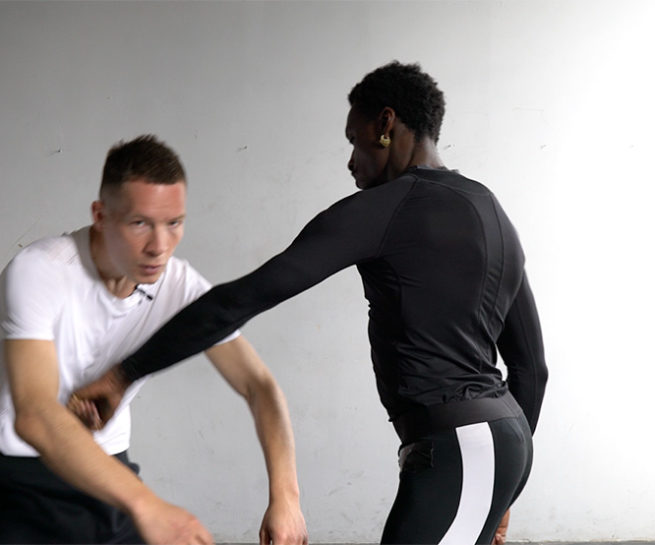 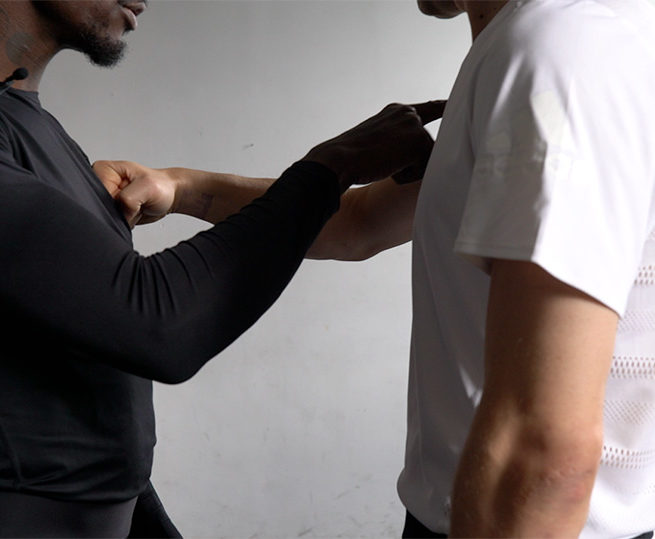 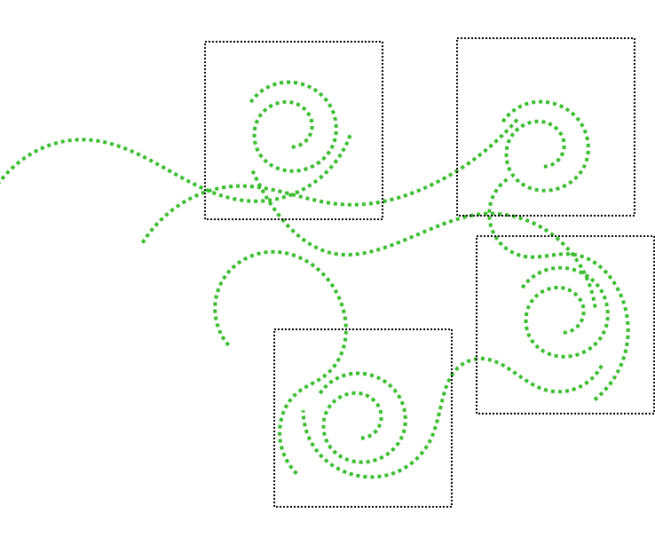 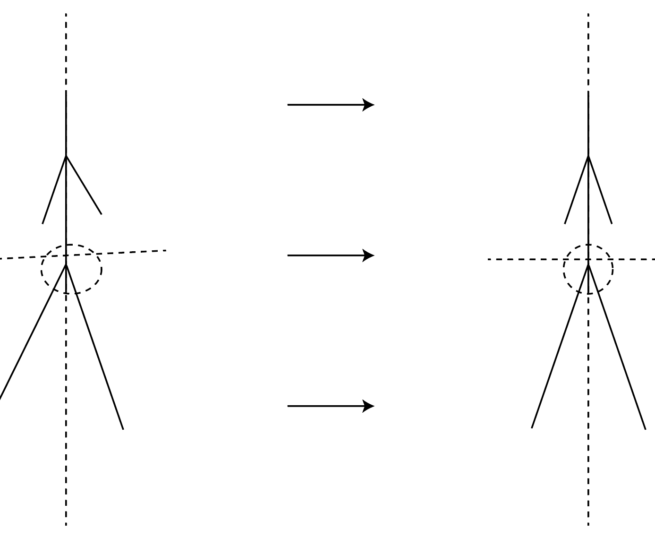 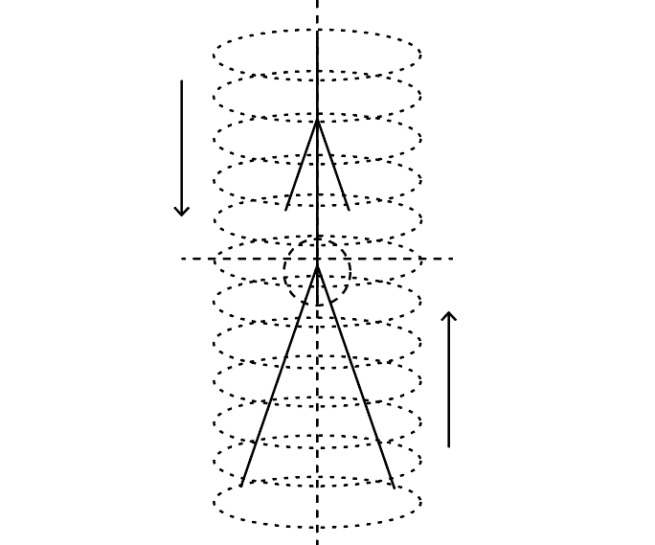