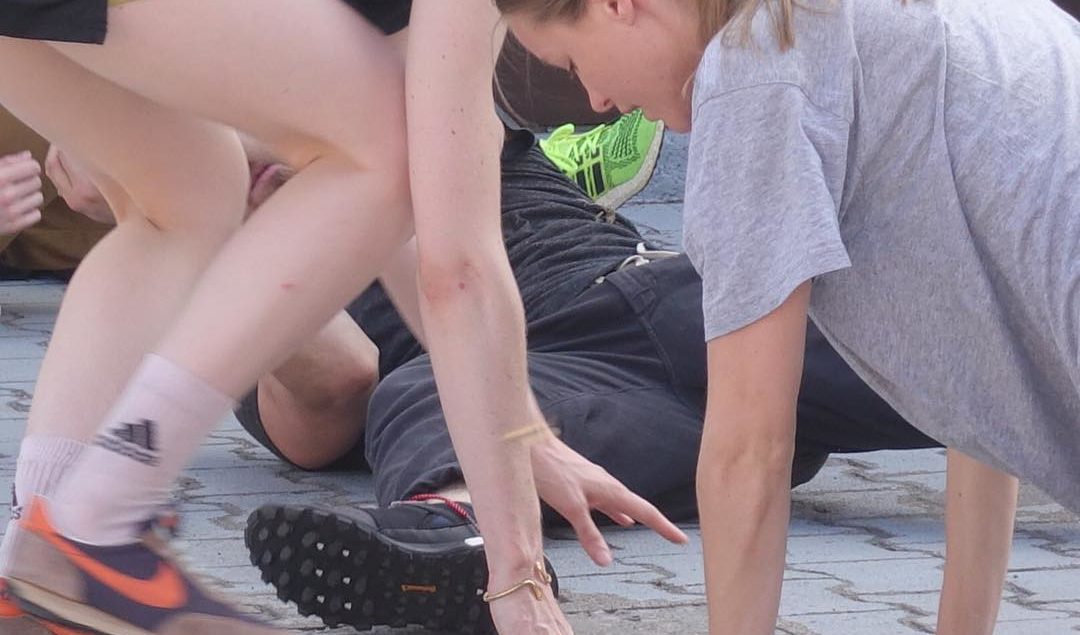 Practice, as we normally understand it, is something that is related to the actual application of an idea and often it is also something that is done regularly, following a regime or methodology. People can put theory into practice. People can also practice yoga, sports exercises, Vipassana meditation, a certain religion or a very specific way of stock trading. As long as there’s action and especially if that action follows a method, we’re talking about practice.

There’s a difference between practices and routines. Following the typology presented by Diego Agullo in his Theoros research project, routines don’t exercise anything. They are instilled in order to maintain the current order of things, they don’t question the ideology, and they can be very useful for maintaining stability. Practices, on the other hand, allow us to exercise something, become better (or simply different) at it, to rehearse and to prepare, to materialize values and to actualize ourselves.

Peter Sloterdijk in his book “You Must Change Your Life” draws a distinction between culture and nature. “In truth, the crossing from nature to culture and vice versa has always stood wide open. It leads across an easily accessible bridge: the practising life.” Practice, in this case, becomes something that links nature and culture. The etymology of the word nature relates to the notion of birth (nasce). When something is born, it acquires certain skills and habits, and then the natural shifts into cultural. This shift occurs through practice.

Drawing on the distinctions presented above, practice is something that relates, on one side, to self-actualization and exercise following a certain method. On the other side, it is something that links nature and culture. Therefore, practice is cultivation. Cultivation is a notion that’s closely related to culture. When we cultivate, we prepare the ground for crops, we turn nature into something that can serve us better (cultiva – inhabit). To understand practice as cultivation is to extend the notion of earth into our own bodymind: we cultivate ourselves in order to inhabit ourselves, in order to experience and actualize our inner selves and our outer selves to the fullest extent, in order to learn about all the capacities within ourselves and within our environment.

There’s an interesting contradiction in this understanding of cultivation though. The very notion of nature is contradictory because everything is natural: even if we draw a distinction between something that’s natural and something that’s not using the criteria of human intervention, we still cannot draw a clear line.  Human has touched almost everything, so it is very hard to get back to some original notion of nature as something that is untouched by culture. Therefore it makes more sense to talk about some universal principles that exist at every scale, whether it is touched or untouched by the human intervention. Such principles can include the notions of waves and spirals as the basic organizing building blocks of life, but this depends on the point of view. ∞OS is a practice based on bringing oneself closer to those principles, using the bodymind as a vessel to experience and understand them better. In this case, the cultivation process we’re talking about relates more to some kind of cleaning… Bringing oneself back from culture (and all the habits acquired: postures of the body, tensions, thoughts) towards a more essential way of being where you operate according to the principles of the earth, gravity, life itself. Trying to find what those principles are for yourself. In this case cultivation is not necessarily something that brings you in one direction only. Rather, it’s an ongoing practice of linking the culture and nature, a research that bridges the gap between the two, making them part of one living system, integrating each other’s principles into the daily life.