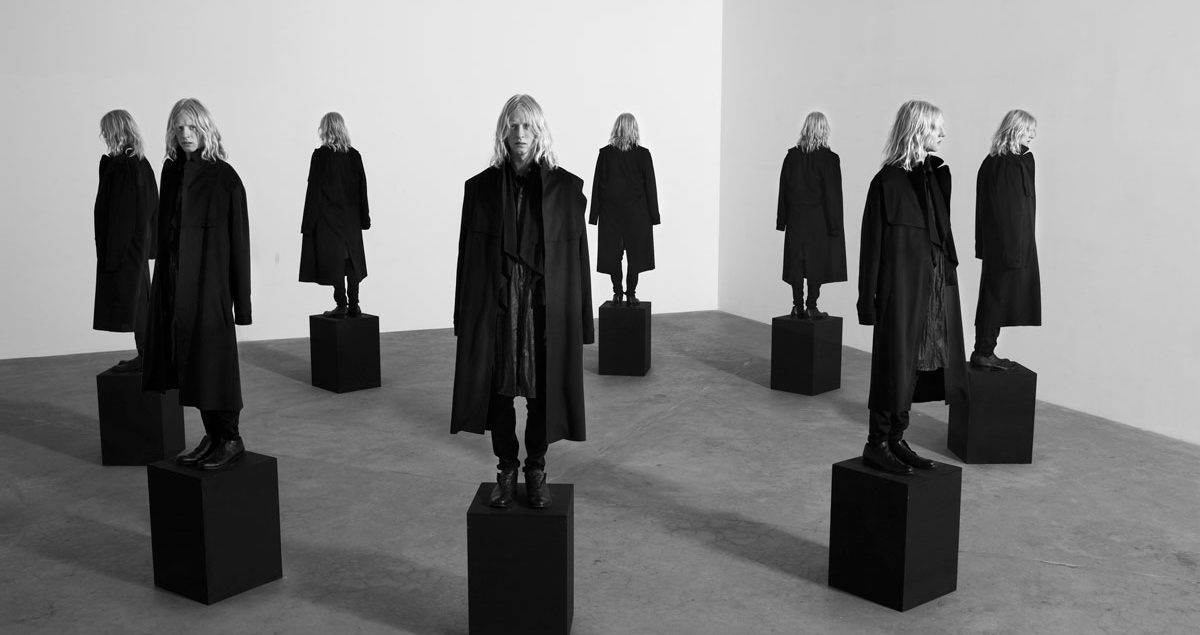 Scalability is a hot topic in start-up entrepreneurship and in software development, however, its fractal nature goes far beyond those domains.

At a very basic level when something is scalable it can grow exponentially. Something that’s more difficult to do when you’re dealing with physical products, unlike digital stuff, which can scale almost infinitely.

However, scalability is not only about the growth. It is also about the ability to shift between scales. To take the same model and apply it in a different context. For example, a successful approach that worked in a specific realm (e.g. StackOverflow programmers’ forum) could then later be expanded to any other topic. The ability of this approach to scale across different fields and areas shows that it has high resilience and strong essence.

Scalable practices are the practices, which could be applied outside of the domain they were developed in. In fact, one of the most important principle in ∞OS is that every component of this practice should be scalable. That is, it should be applicable not only on the scale of physical interaction between two bodies, but also in social relations, business, project management and politics. Many other practices are similar: take surfing, for instance. The whole process of finding the part of the medium where there’s going to be a set of waves, going into the very epicenter, “catching” the wave and riding it could be abstracted and applied in many other realms: from stock trading and business to finding your own life path and developing your ability to “go with the flow”.

We will write more on scalable practices in the future, for now we just want to post a short video with a procedure from ∞OS that you may find useful for any situation in life where you need to engage an external system in a way that allows you for some degree of control in the situation…