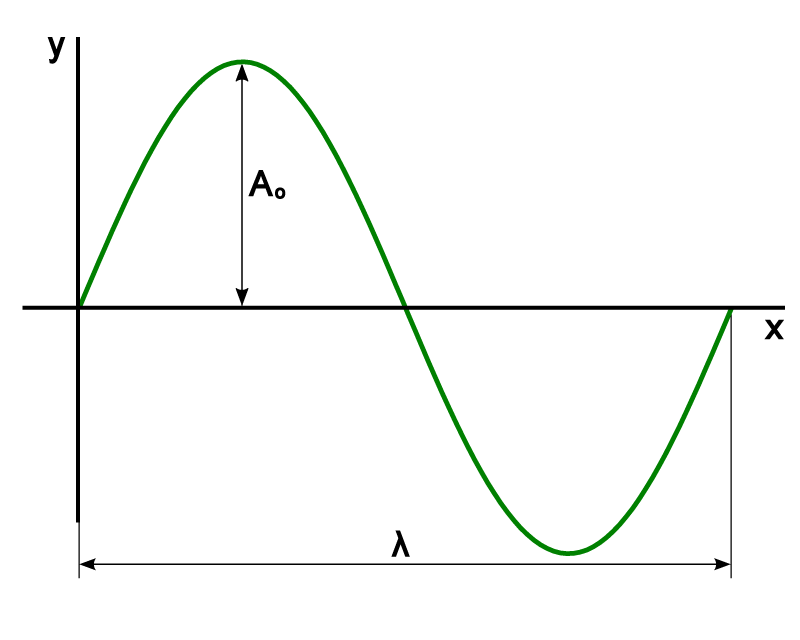 The only difference between an impulse and nothingness is the tension that the impulse brings with itself. Therefore, a release that follows is an important backdrop as it is this backdrop that makes it possible for us to perceive tension.

Tension and release are also the basic building blocks of any communication. The basic way to communicate something is to be able to say “yes” and for every “yes” (1)  there is also a “no” (0).

Most interaction is based on tension and release. In a complementary interaction, we oppose each other (left); in a symmetric interaction, we escalate (right). This sort of pattern can be clearly seen during negotiations, conflicts, and arguments, but also in arms races, stock markets, and trade wars. 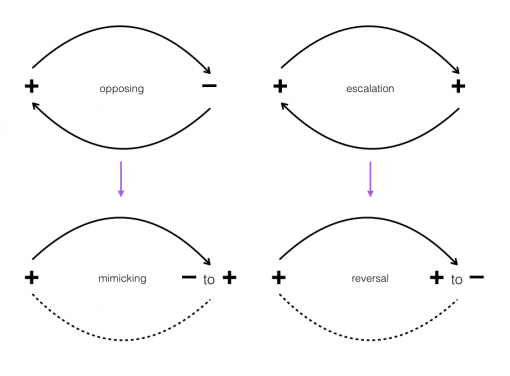 Tension Release through the Body

If tension and release are so omnipresent, what would it look like on the level of the body?

A body that gets tense and that releases tension. A collective body that does the same.

On the level of a singular body we can invoke ritualistic dances (tension = possessed by a spirit), representation of states or concrete forms in a classic form (ballet), boogaloo, locking, and popping.

Possessed by technology — a robotic dance:

The tension between the liquidity of the body and the rigidness of technology. Embracing the progress or fighting against it. Flowing around the 1s and 0s, curves versus squares.

Releasing the tension against the society norms, finding one’s own truth — butoh and the new forms of breakdance:

Dance as a release of tension. Escalation / de-escalation technique.

Generating the tension and then finding a way to flow out of it, to transform oneself or a situation into something else. Encountering a new obstacle, new tension, releasing it, letting go, fighting against it, winning or losing, moving on.

Collective Tension / Release and the Catharsis of Violence

A collective body that dances will also consist of a succession of tension and release.

Traditional stories play out dramatic events, generating a build-up to produce a catharsis (release). Through that re~lease we re~solve a situation (an archetypical or an imaginary event) and discover more options or at least a faint idea of hope.

Some situations can also be resolved through ongoing practice. Martial arts offer an outlet to channel this flow.

A continued meditation on violence, modulated escalations, and deescalation of tension in order to know how to attack and how to respond.

A mediated conflict is like a dramatic storyline with a catharsis: a succession of events, which build up towards the climax, which has the capacity to resolve and transform the whole situation.

In this way, a succession of tension and release is used to process a situation. To create an inner discussion, to communicate, to pass information, to agitate a medium, to be heard, to speak, to ex~press, to tune in a frequency, to receive a transmission, to start a tsunami, to prevent it from happening.

A dance of tension is a dance that is ultimately about the existence of a system. If the tension is too high, the system will eventually break (which may be the desired outcome — to provoke a lasting change with an escalation).

The absence of tension, on the other side, is entropy, randomness, death. No tension, no release, no in~formation.

It is in this interplay between the extremities that we can discover what a certain phenomenon is about. Tension creates relief, the surface is now uneven, intricacies begin to stand out. A possibility of destruction (too much escalation = death), brings in a temporal aspect. Nothingness — absence of change — as a backdrop, which is never there (only as an ideal). 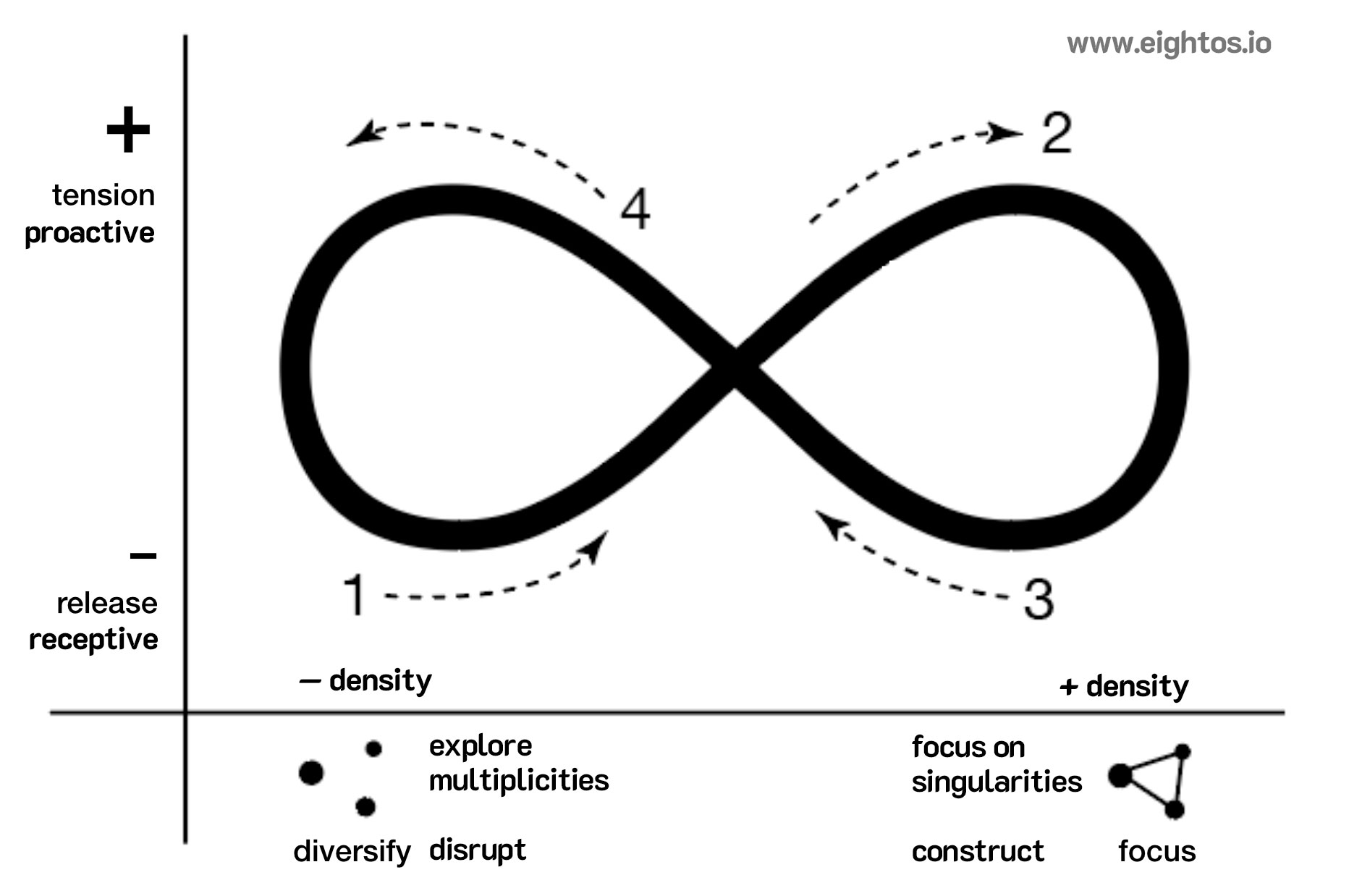 How can this dynamics be felt?  Physical movement allows one to explore it to the fullest extent. It does not only have to be understood, it can also be experienced. Pain is a very efficient control mechanism that can indicate the extremities. Too much pain — the system is on the verge of transition/destruction. Dance is a way to perform this exploration where the outcome is not necessarily practical or dangerous, and maybe aesthetically pleasing. Martial art is a formalized way to research and explore this continued interplay between escalation and de-escalation.

To maintain non-equilibrium stability where a change is welcome, a system must be adaptable (although it doesn’t have to). If there is tension, the system can respond with tension (escalation) or release (de-escalation) if its intention is to keep existing. It can also give a symmetric response (even more tension) if its intention is to self-destruct. A system might also not have any intention and simply respond to the events in a way that is tactical or in no way at all.