The notion of co-isolated associations was introduced by Peter Sloterdijk as a way of describing the entities that are connected and yet maintain their boundaries. They can get influenced from the outside and can also influence the outside. Together, the entities form a co-isolated multiplicity, which in itself exhibits a similar constant dance of resilience and adaptivity.

For our sessions at Milano Triennale, curated by Joel Valabrega, we decided to explore the notion of co-isolated multiplicity in a group setting. We were specifically interested in an open improvisational collective group dance, where every participant can influence each other and where that influence could be translated into specific group states.

To generate the dynamics of co-isolated multiplicities, we introduced several movement principles to the group:

1) You are always encouraged to create your own physical movement state using breathing and repetition (with slight differences in between). You can keep this state, but you are also invited to influence others or to get influenced in your state. 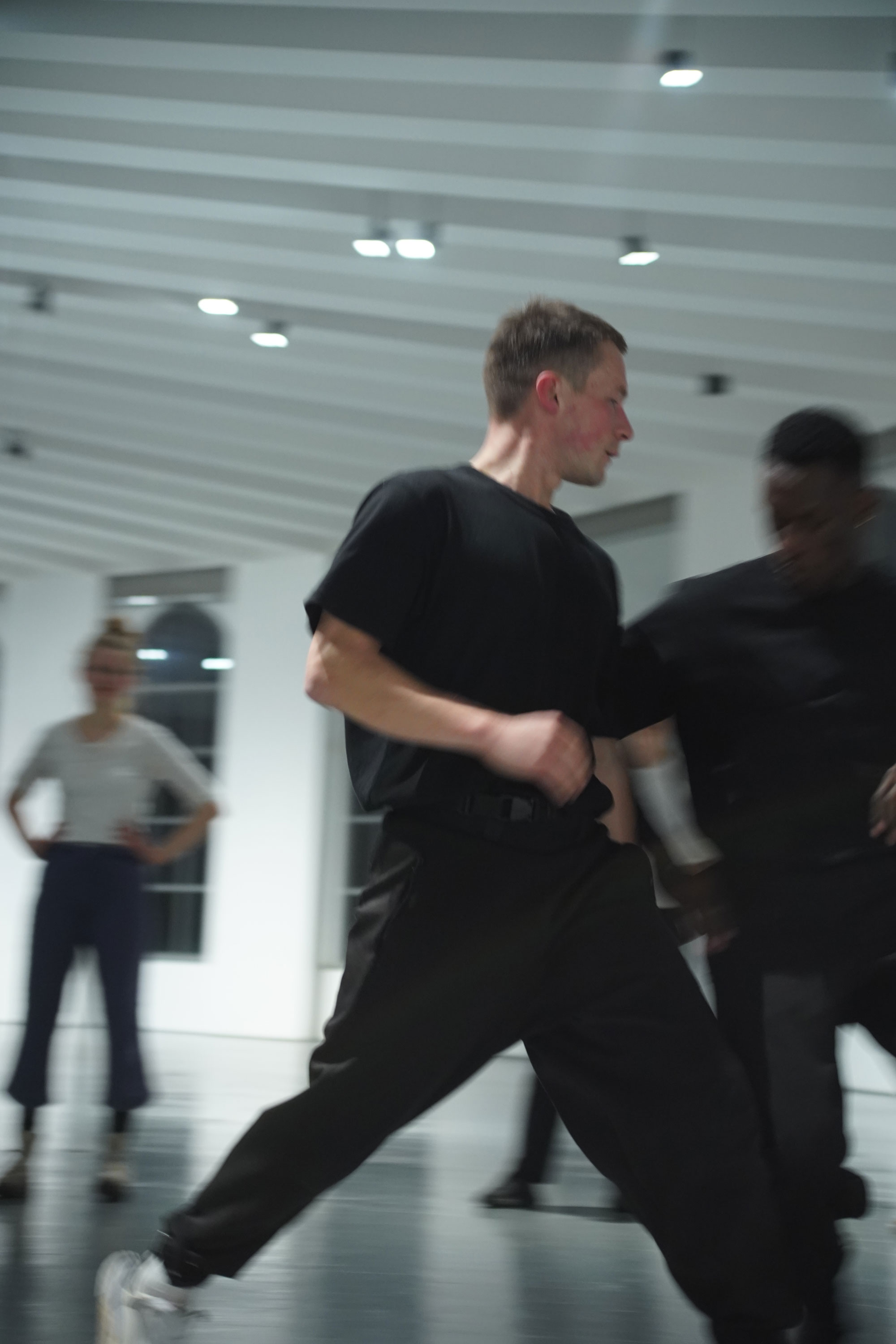 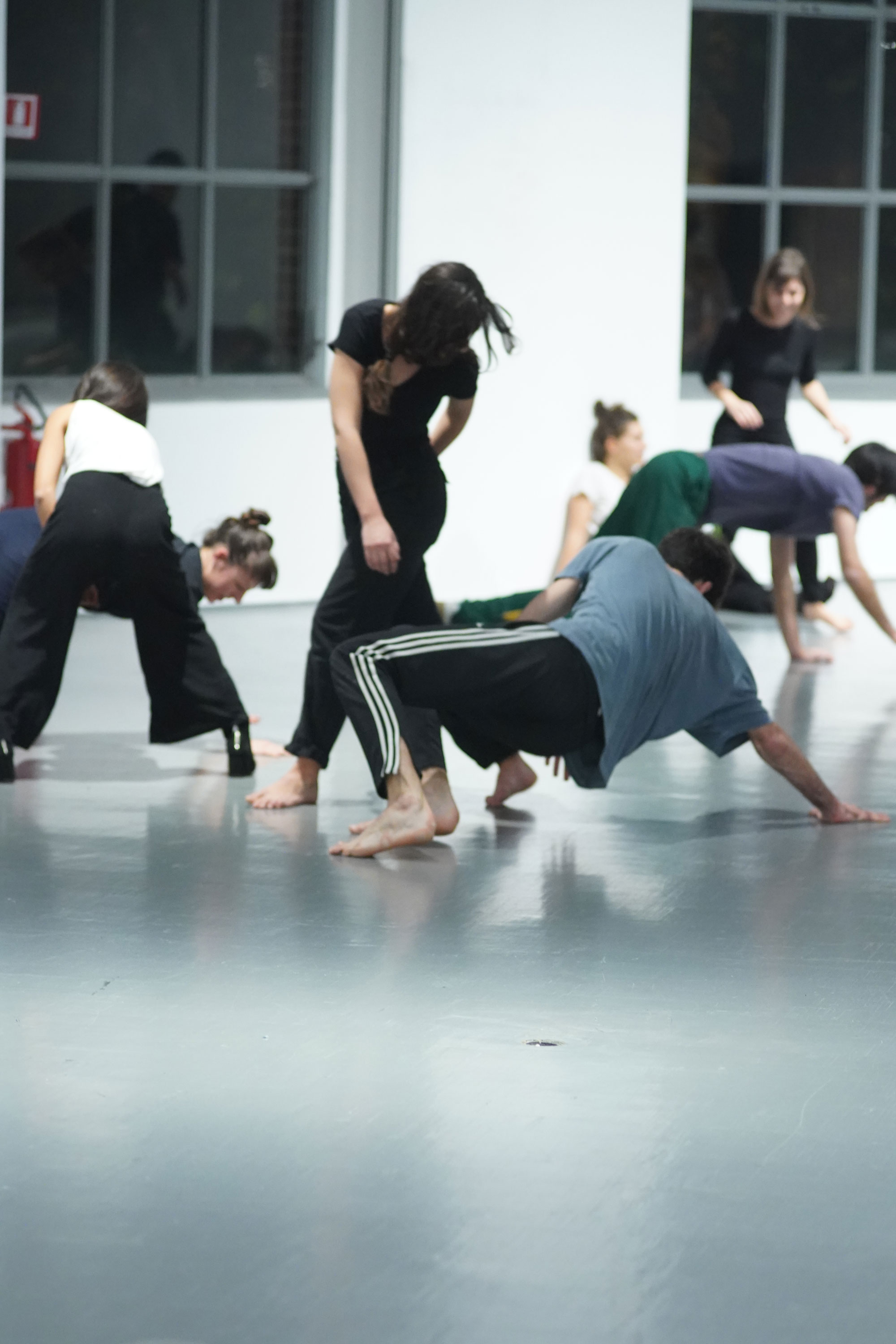 2) When you come into contact with another person (be it the physical contact or over distance), explore the principles of resilience and elasticity: if you take something in, you can always respond with the same force or fall into the incoming impulse, using the gravity to bounce back.

3) You can copy and paste somebody’s movements and physical state, but only for a period of time. Then you can switch back to yourself or another person.

4) You can observe the group dynamics to ensure there’s always diversity in the group. If the diversity gets too high and everybody is doing different things, try to reduce it by joining into a certain already existing state. If the diversity is too low (everybody’s doing the same thing), try to introduce a new state (or join if you see it happening). 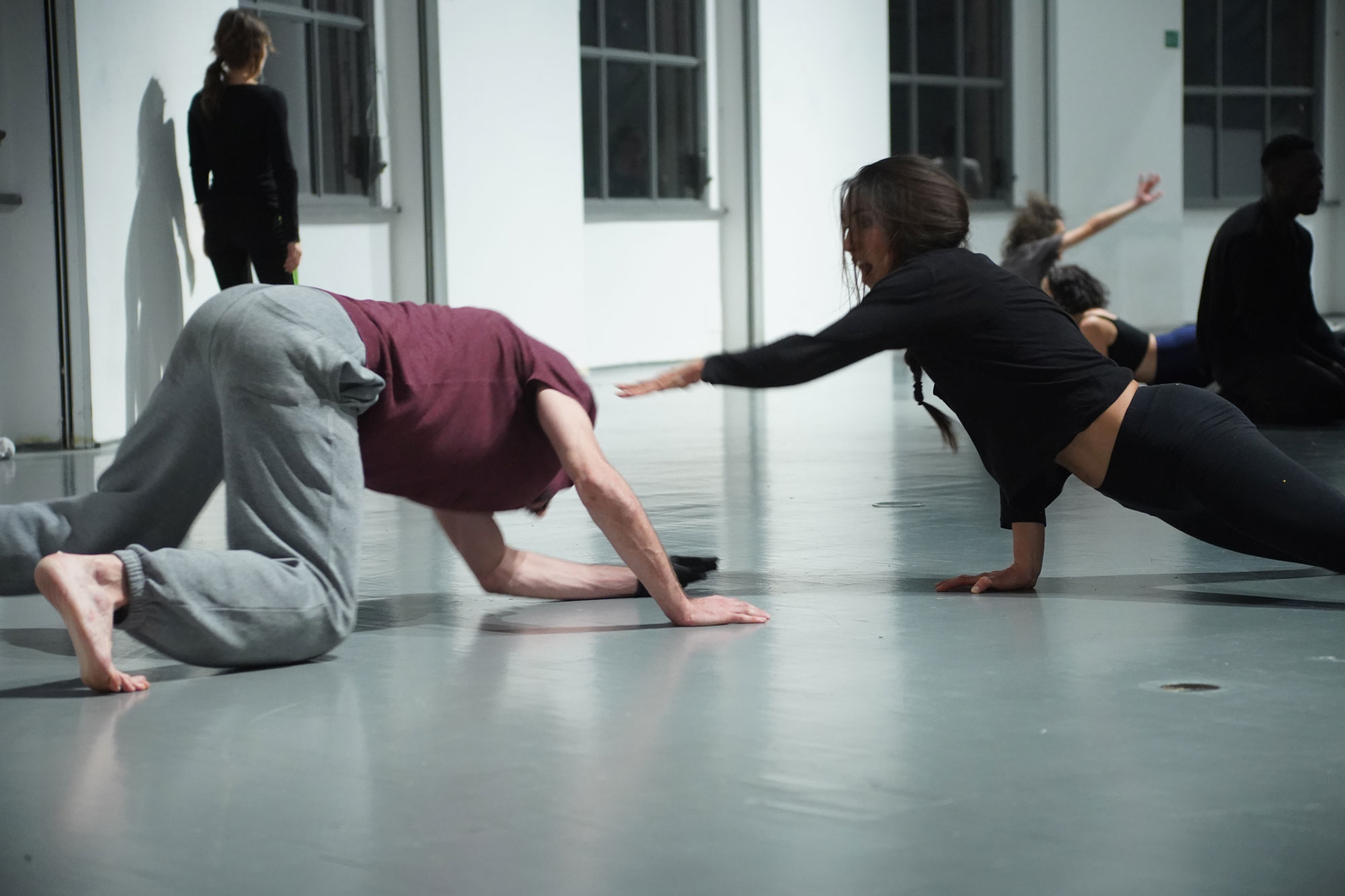 5) Think of the fractals: self-repeating patterns that happen at every scale. A movement of somebody’s finger may inspire the movement of your leg. An outside interaction in a group may be transferred inside your body. A smile in one place may lead to a smile in the whole group. 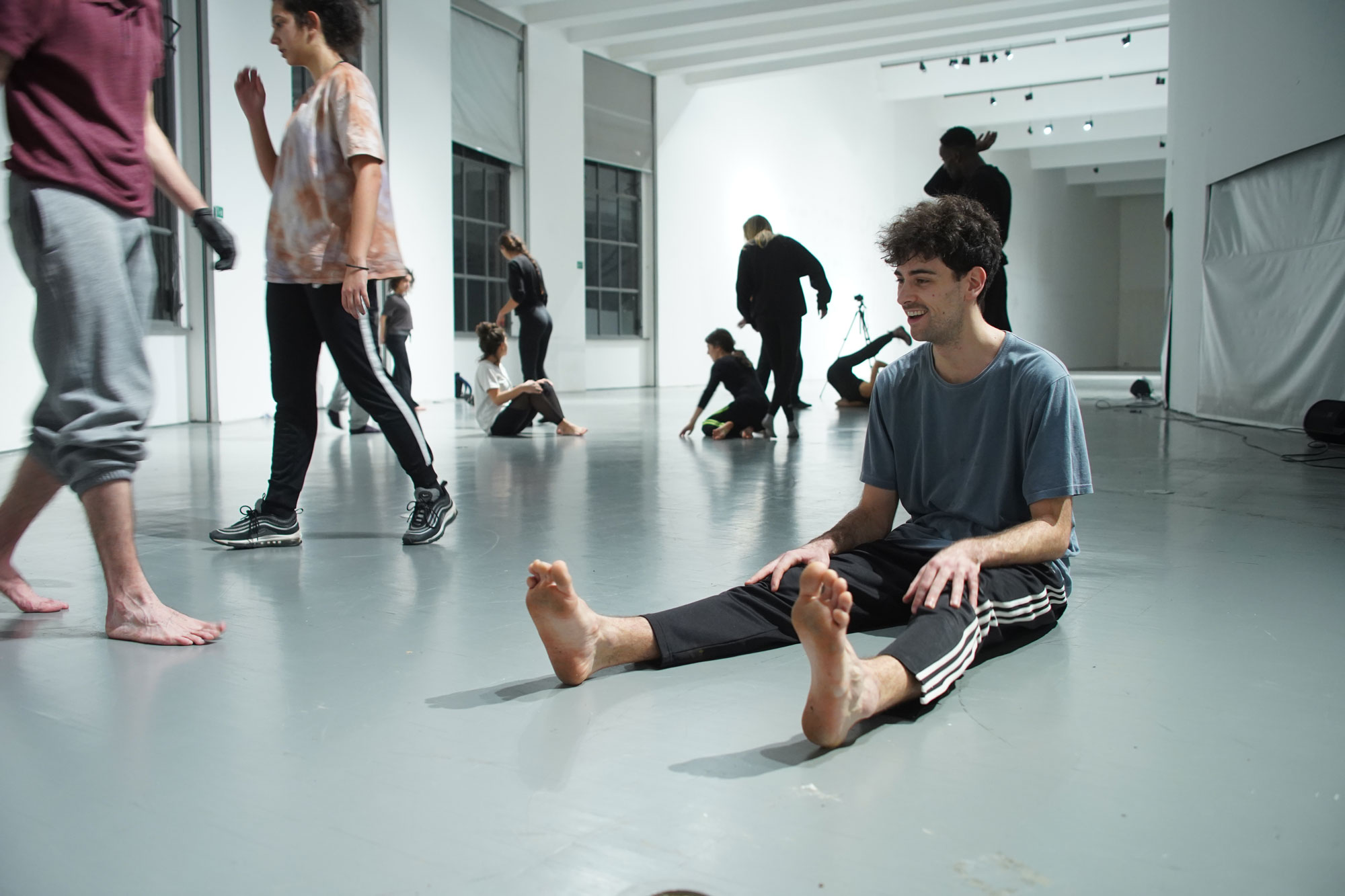 6) Listen to the sounds: the music can be used as a trigger for state change or to help maintain a certain state. We can also work against the music and derive our energy from the force of opposition. 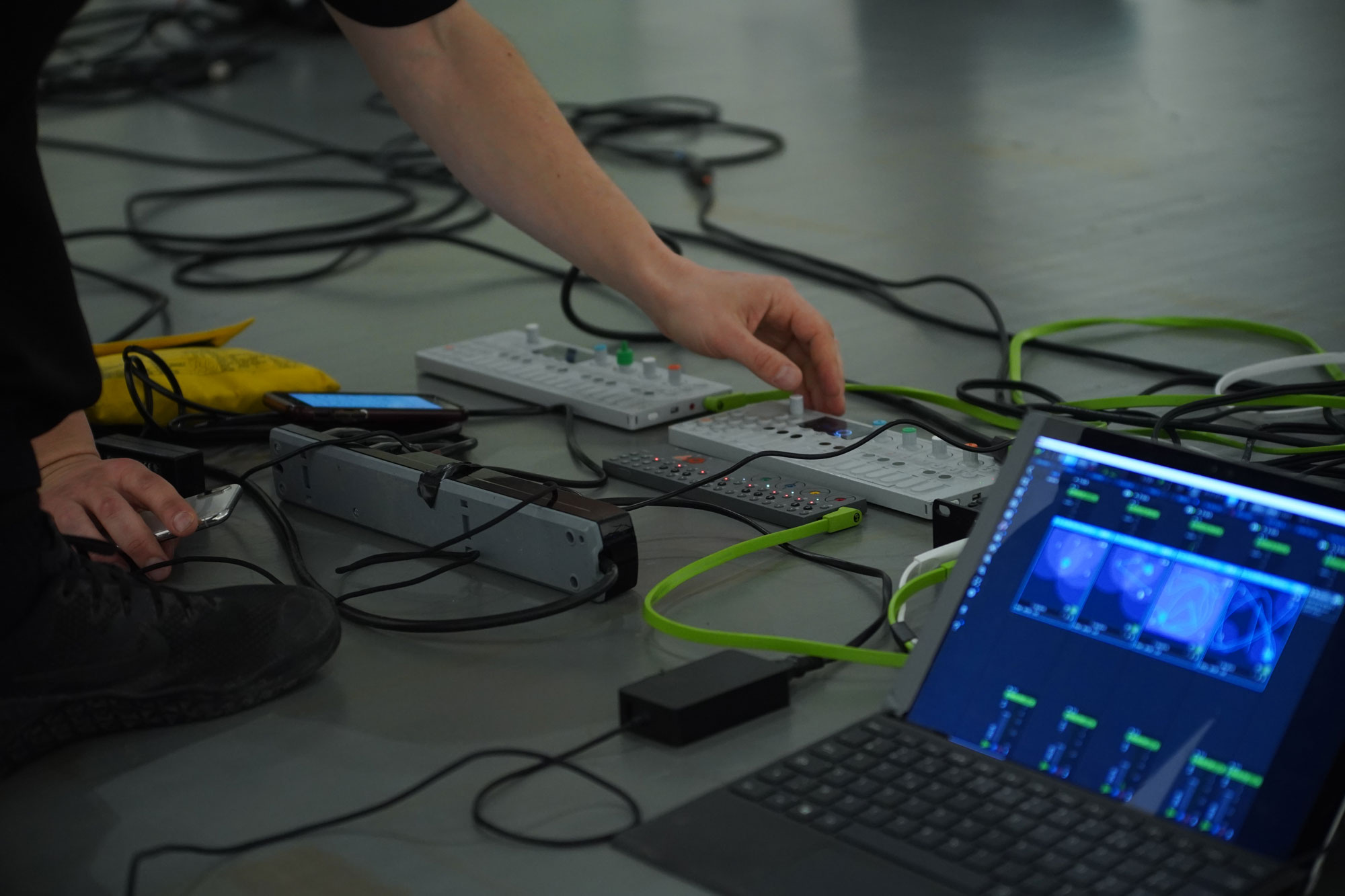 We used a special 4-speaker surround sound (using a combination of Usine and Teenage Engineering OPZ and OP-1) to generate the sounds in response to the dynamics of the group.

The idea was that the sound was used both to support the dynamics and to disrupt it. We used 3 simple rules: 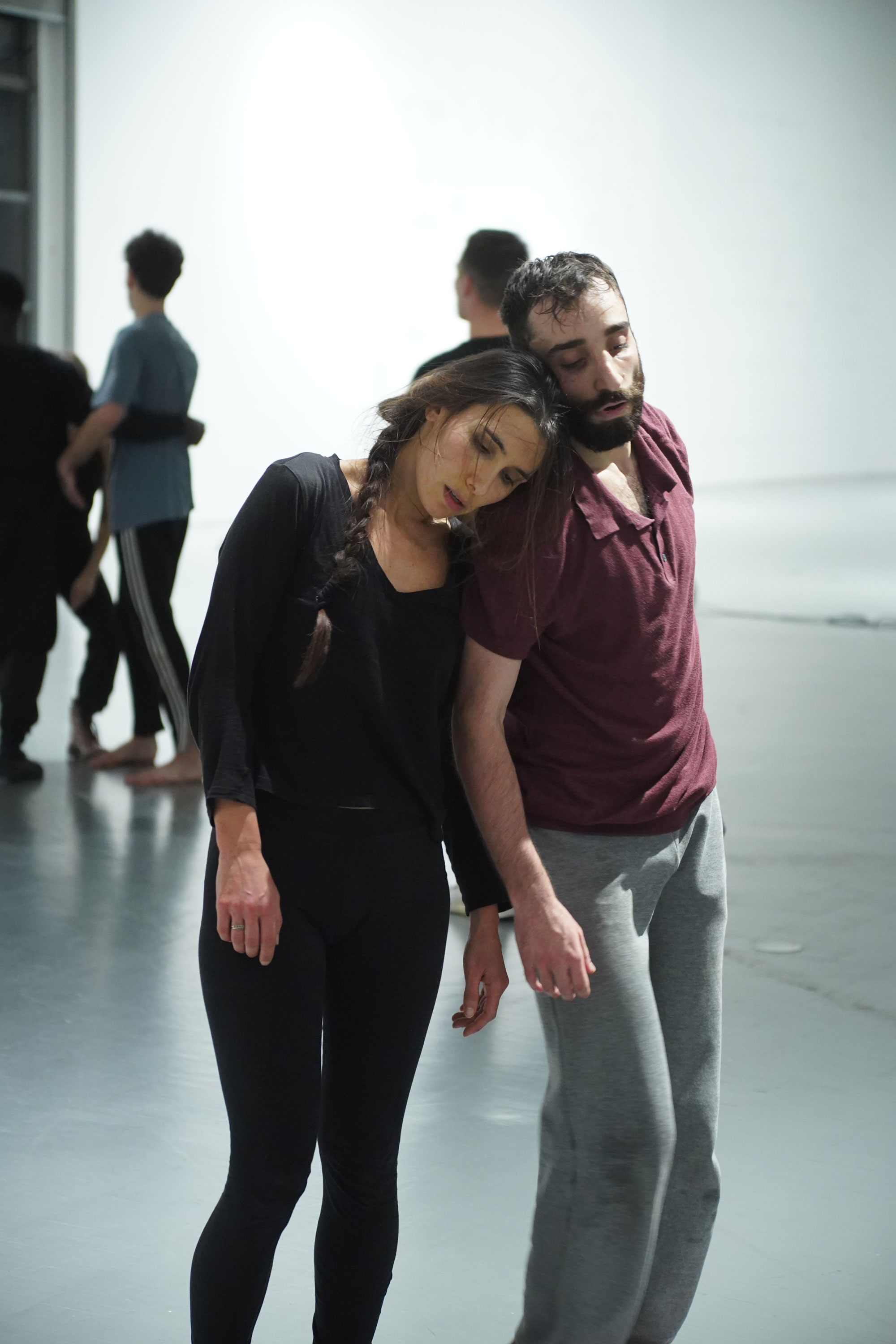 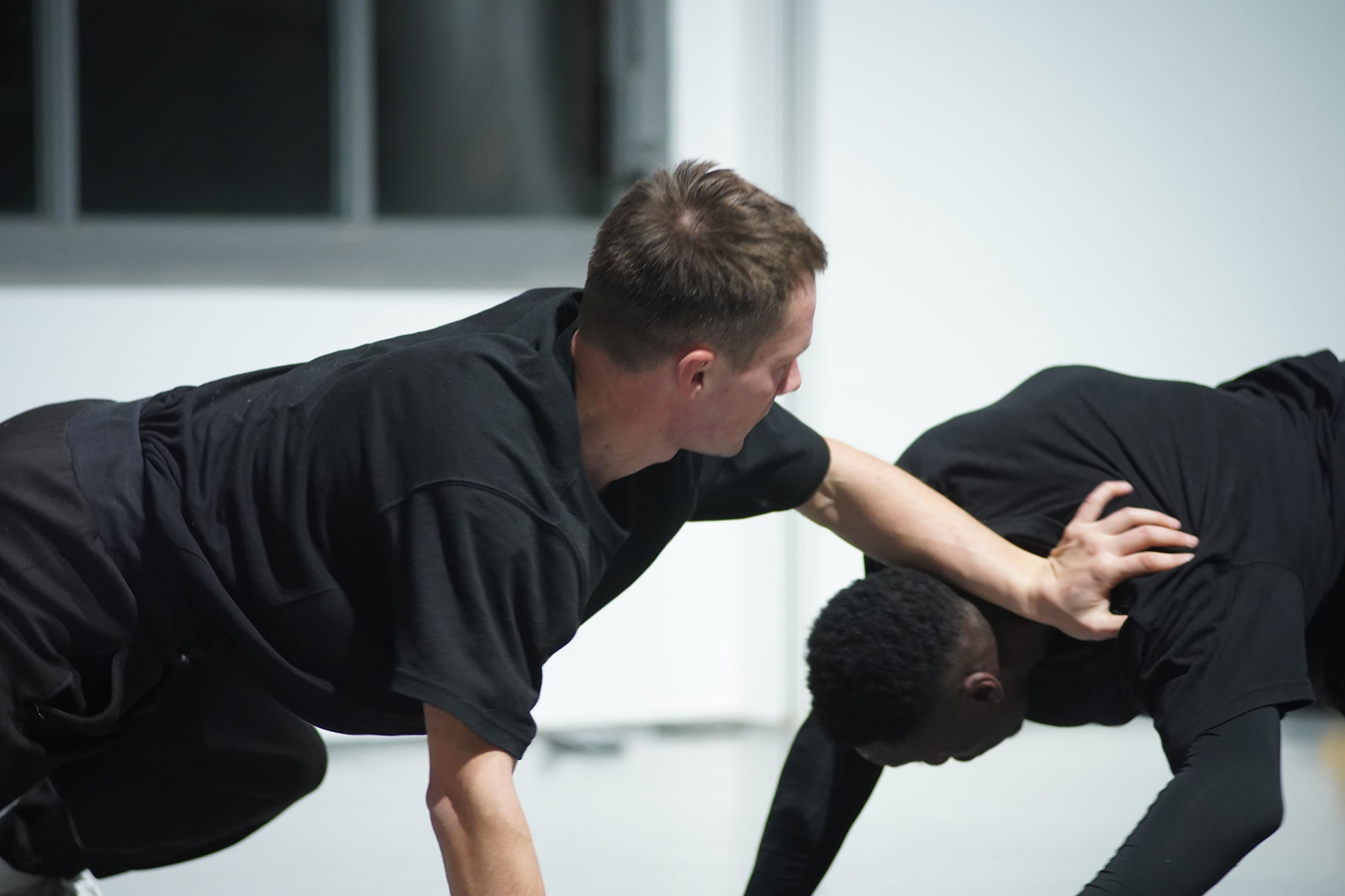 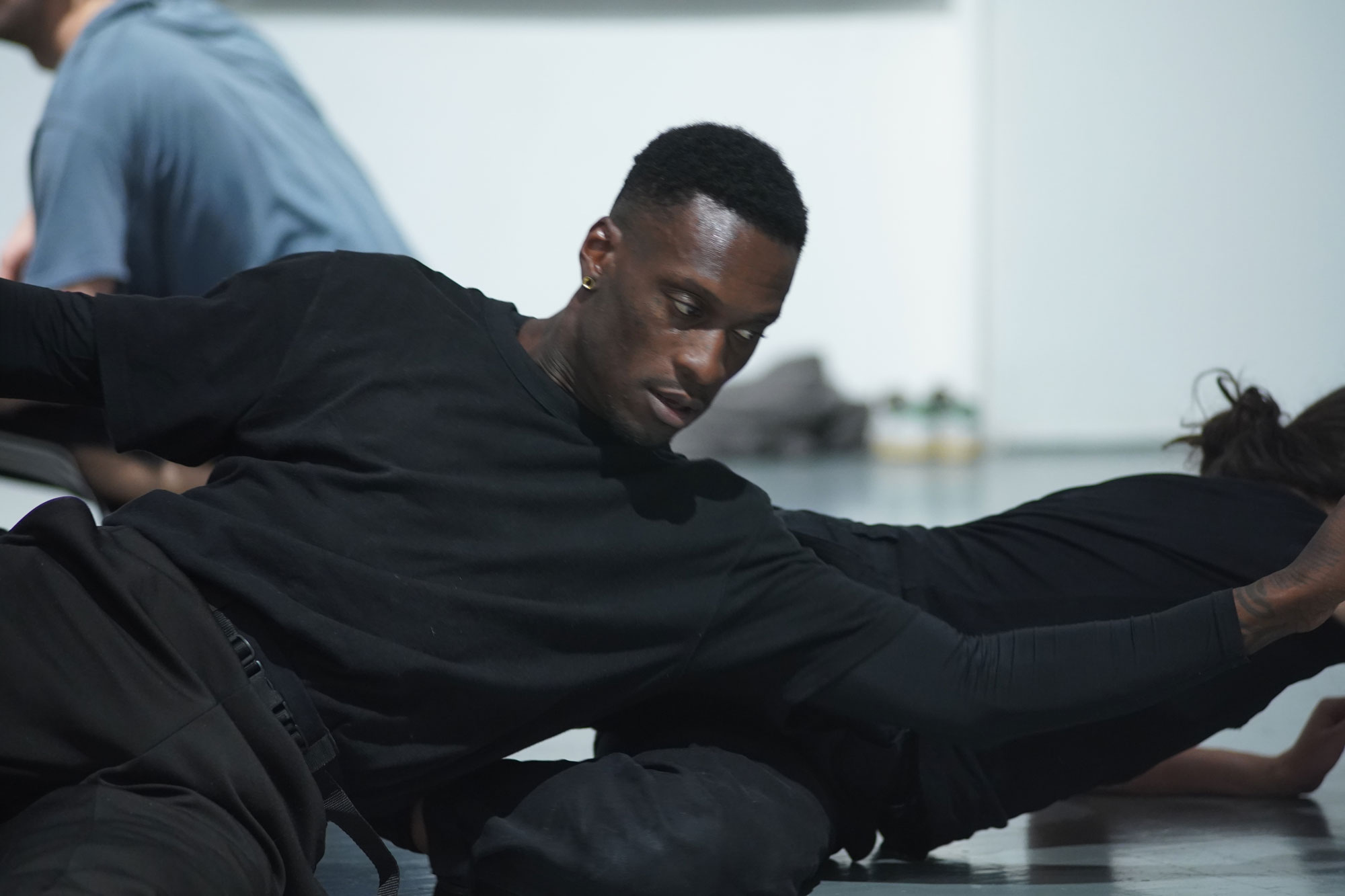