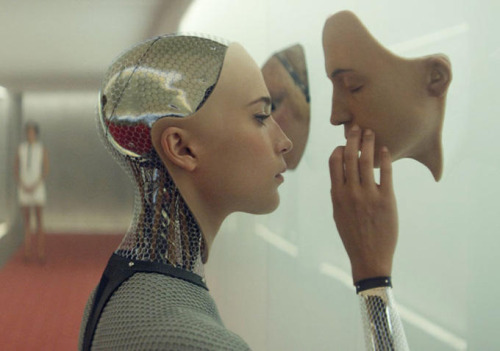 On the most basic level, an operating system is an interface between a machine and the functions that it has to perform.

Any OS links the form (hardware) and the function (software). What links the human form to its function?

Our habits,  morals, education, ethics, disjointed bits and pieces of knowledge that we received from here and there.
Several practices, such as yoga, meditation, religions and various martial arts attempt to connect those disjointed bits and pieces together and sometimes they are quite successful in that. Most of them, however, have been developed in the past but the world is changing quickly and sometimes they are not really adapted for the new digital layer, which is permeating our lives today.

The proposals frameworks, schemas, propositions, algorithms and physical/movement practices presented in the previous section of this manual comprise the core of the operating system for special agents that we call ∞OS (/`eight OS/), which is based on the source code of polysingularity.

It is important to note that ∞ OS operating system
is not claiming to be
the only one
however,
it is well suited
for a variety of applications
especially where it is necessary
to control energy flow dynamics.

Previous section [3] of the Initial Initialization has shown
different sets of code, procedures and functions,
that can be utilized for intra~actions between
our inner selves
other agents
environment

One important aspect of ∞OS is that it comes with its own set of private ethical norms, which will be presented in detail in the following section of the manual [5].

We also want to bring particular attention to the social aspects of this methodology and in later publications we will present two open source operating systems that are compatible with ∞OS: holocracy and panarchy.